I found myself at a reception and formal dinner with nearly 2,000 communications attorneys after graduating with a master’s degree from the London School of Economics in 2004, not knowing anyone. What was I supposed to do? How was I supposed to talk to anyone? Everyone was standing around in groups of 3 or more laughing and chatting away, like they knew each other forever. I felt so out of place and wanted to run in the other direction.

I had a map in hand, listing the location of the sponsored tables for the event, of which there were hundreds. During the dinner, I went in search of each company where I had spoken to someone by phone for an informational interview to learn more about the company and to let them know I was looking for job prospects after graduate school. I must have gone up to ten different tables, introduced myself, and asked to speak to the person I had spoken to by phone several months earlier. At the time, I was living in Florida and only traveling to DC for job interviews.

It was completely mortifying, but I stepped out of my comfort zone to try to connect face to face with those I had talked to by phone. And, it gave me something to do instead of standing awkwardly in a corner not knowing anyone. Thirteen years later, the Chairman’s Dinner is one of my most favorite events and I usually know at least half of the attendees. I also strive to meet at least half a dozen new people instead of sticking within my comfort zone.

Fast forward several years later to when I was trying to land a job working for a member of Congress, one of the most difficult things to do if you do not start out as an intern or staff assistant during college. The Chief of Staff I worked for when I interned during high school told me to stand outside the Cannon Caucus Room at the US House of Representatives where all the new freshman members of Congress would be undergoing training and I should introduce myself to them as someone who wanted to work for them. I think I had one interview on the spot.

Granted, it didn’t lead to any job offers, BUT it did push me outside of my comfort zone, made me stand out, and got me some fantastic contacts that I keep in touch with to this day. I have countless stories just like the ones above, but over time, I learned the how and why of building and maintaining a network as well as the nuances and nuisances of conducting multiple job searches during very difficult economic times.

Over time, my friends would come to me and ask me for advice. My colleagues would send me their mentees, telling them I was the best networker they knew, thinking I could impart some wisdom. I learned that I had actually learned a lot during the way, and perfected strategies for building long-lasting professional relationships, many of which came out of that very first FCBA event I attended with over 2000 people.

I also found that every time I mentored someone, it turned into so much more. We’d work on their resume, their cover letter, and a strategy for how to get a position through creative networking. I also found that I left those meetings incredibly energized.

Which brings me to you. I love being valuable to others. I love receiving emails from friends and clients that say, “Jenn, wow, you really made my resume so much better. This really reflects what I can offer.” “Jenn, this made such a difference.” Or, “Jenn you really helped me get out of a rut. You gave me a whole new way to approach this. I feel so energized.” That feedback inspired me to write a business plan and launch Second Wind Career Strategies.

I spent more time than I care to admit to coming up with the name. But, then it occurred to me. It really takes stamina and energy to undertake a job search, very much like getting your second wind during a marathon. Though I admit, I am not a runner. But, I do hear from friends who tell me why they like running and how they are able to keep going.

Conducting a job search is full of ups and downs, uncertainty, and frustration. It can leave you questioning not just your own self-worth but also your very existence.

I’ve seen first-hand the gap in finding someone to help navigate these waters step by step, with tangible advice instead of either pie-in-the-sky theoretical what do you want to be when you grow up or let me ask you a ton of questions, now you go do it.

I designed Second Wind Career Strategies to provide hands-on, action-oriented guidance for both professionals and students at any level for continued support and customized strategies to land their next position. 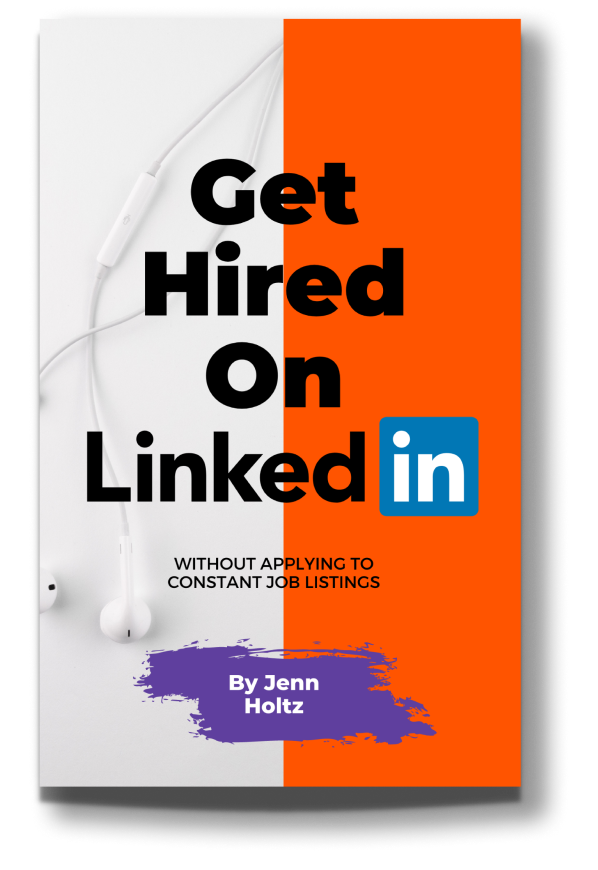